Outstanding success at the South and West Australian AIA Awards 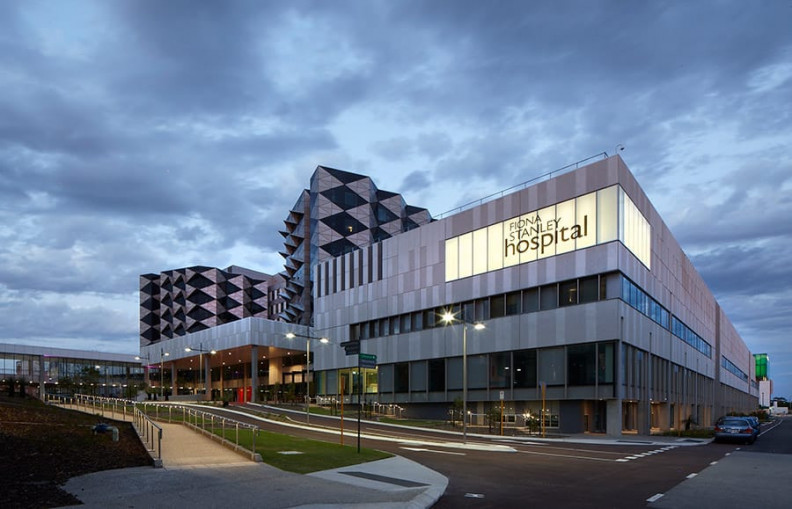 The South Australian event took place at the Adelaide Entertainment Centre, and the iconic Adelaide Oval Redevelopment (a project undertaken in association with Cox Architecture, Walter Brooke and Hames Sharley) received five honours. The state’s highest award, the James McConnell Award for Public Architecture headed the list which also included an Interior Architecture Award, the Colorbond Award for Steel Architecture, a shared City of Adelaide Prize as well as a Commendation for Urban Design - the Hames Sharley table at the event also took the prize for best Lego model of the evening!

The West Australian Chapter also celebrated the year’s greatest architectural achievements in a gala event held at Crown Perth. Once again, it was a night to remember for the firm. The Fiona Stanley Hospital Design Collaboration (comprising design firms Hames Sharley, HASSELL and Silver Thomas Hanley) was recognised with the evening’s highest honour - The George Temple Poole Award for Western Australia’s Best Building of 2015, The hospital also received The Jeffrey Howlett Award for Best Public Architecture and The Wallace Greenham Award for Sustainable Architecture as well as a Commendation for Urban Design.

These two events marked the finale to the state chapter awards season, one that has seen tremendous success for the firm. With previous recognition at the Queensland regional and state events as well as numerous awards in the Northern Territory, Hames Sharley can now boast a remarkable 15 awards and commendations received in recent weeks.

While we appreciate and recognise the remarkable efforts of all of the Hames Sharley team throughout our five-state practices, we would also like to acknowledge the outstanding contributions made by our collaborating partners and above all our clients, without whom we wouldn’t have been given the opportunity to work on such significant projects.