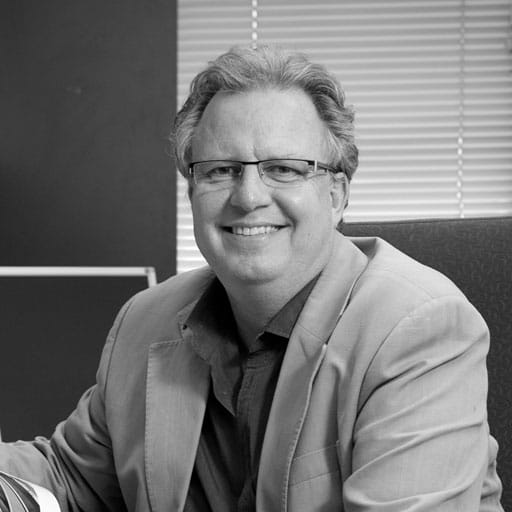 Leading design firm Hames Sharley has expanded its national practice with the opening of its new office in Darwin earlier this month. Managed by new Director and Darwin local Keith Savage, the practice aims to build its current portfolio of work within the region and become the leading design firm in the territory.

“There are exciting opportunities for growth in the Northern Territory with government projects indicating the population of Darwin doubling over the next 15 years,” says Mr Savage.

“In particular, areas of health, defence, infrastructure and urban development will be in focus and as such, there is a need for a national design and architecture practice with the experience and local understanding to respond to new initiatives.”

“Hames Sharley has been working in the Northern Territory for several years, therefore, it made sense to establish a permanent presence here.”

“The Darwin office will draw on the national group resources and experience within the area in addition to growing a strong local team.

”Keith is an award-winning architect and brings to Hames Sharley a strong understanding of design within the region. Previous to joining Hames Sharley, Keith worked in Woodhead’s Darwin office (now DKJ Project Architecture), on projects including “Jacana House,” set to be the first 5 Star green design and as-built building in the Territory, the Charles Darwin University projects, School of Medicine and Pharmacy and the ACIKE building (Australian Centre for Indigenous Knowledge and Environment).