Hames Sharley’s New South Wales studio has strengthened its urban development services offering this month with the introduction of Clare Roszak to the Sydney team.

Over the past four years Clare has become a stalwart of the practice’s West Australian studio, however in recent months she has increasingly focused on projects in the eastern states and the relocation allows her to commit a greater proportion of her time servicing clients in New South Wales and Victoria.

Clare’s key skill sets cover the realms of statutory, strategic planning and urban design. In particular, she has earned a stellar reputation within the urban development sector through her work on keynote projects such as the Northern Beaches Hospital Precinct Structure Plan, Brookvale Structure Plan and the Claremont Showground Management Plan.

Hames Sharley’s NSW Studio Leader Alex York said, “Clare has crossed the country to manage projects and meet with clients many times this year and as such, she is already seen as an invaluable part of the Sydney team. Having her make the move permanently is a great boon for the studio, the Urban Development portfolio and our clients, both current and future”.

Fortunately, Sydney’s gain won’t be regarded as Perth’s loss, however. Clare will continue to play a role in support of West Australian projects as the studio continues to grow and Hames Sharley look forward to making an announcement on another senior portfolio appointment in coming weeks. 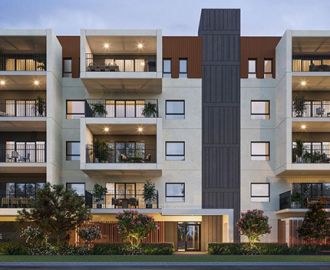 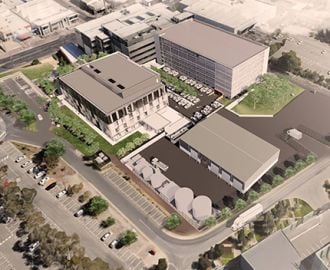