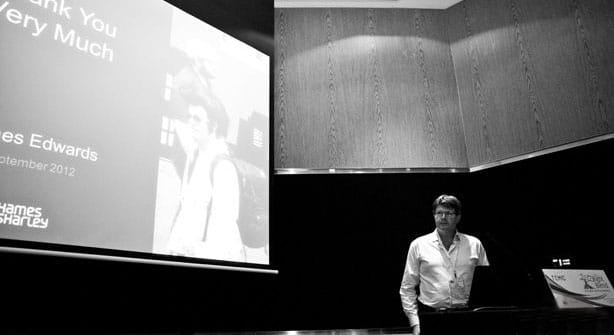 Presenting on current research projects Hames Sharley is undertaking in Darwin and Perth, James highlighted how Western Australia continues to have the fastest growing population in the nation, while the Northern Territory is set to experience strong growth in the industrial sector.

In 2011, WA’s population increased by 2.6 percent, or nearly 61,000 people, to 2.5 million people with Perth’s population alone growing by 25% since 2001 and is currently sitting just over 1.7 million. In response to this growth, a number of large new infrastructure projects have been planned or are already taking shape across the Perth metropolitan area that is designed to manage a projected population increase of more than 500,000 people by 2031.

Two of these projects are the Western Australian Institute for Medical Research buildings at the QEII Medical Centre and Fiona Stanley Hospital in Perth. Designed by Hames Sharley, both facilities are currently under construction and will house more than 1,100 medical and scientific researchers.

In the Northern Territory, there are a significant number of economic drivers which will underpin its continued growth into the future, creating new business and job opportunities.

Two new buildings for the Menzies School of Health Research in Darwin have provided a simple yet innovative response to a tight budget and sustainability brief. Maximum effect for the budget has been achieved with the provision of high ceilings which allow low-velocity ceiling fans to be used throughout the building. Fans are relatively inexpensive to run yet are very efficient as they cool the body rather than the space. The higher ceilings, increased perimeter glazing and the feeling of air movement combine to create a working environment that is very popular with occupants and enable higher temperatures to be maintained without sacrificing comfort levels. This simple stratagem is expected to make a significant contribution to savings in energy use. 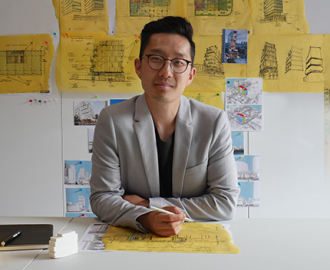