Back in April, we reported on the work of Spanish-based digital artist Federico Babina who had interpreted a number of mental disorders as architecture. With this month marking World Animal Day, we thought it would be a good time to point you in the direction of some of Babina’s earlier work, too – this time, icons of architecture reimagined in the form of creatures from around the world.

The collection is called ARCHIZOO, and features 26 recognisable buildings turned into zoo animals. The results are typically Babina in that they are quirky, fun and reminiscent of the classic Disney style from the post-war period.

The full set can be seen at Arch Daily, or to keep up to date with Babina’s latest work click here. 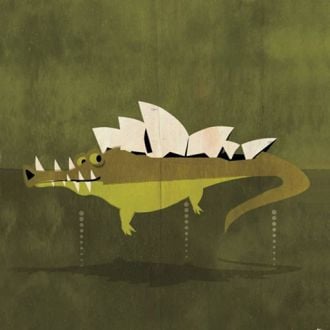