‘Tactical urbanism’ can’t solve poverty, but it can inspire change

The phrase “tactical urbanism” was coined by a group of young planners and activists and popularised by an online guide to phenomena such as guerrilla wayfinding, pop-up markets, and DIY traffic-calming.

Many of those nimble urban-improvement techniques, which often originated in the activist community, have since gone mainstream. Cities such as San Francisco and Philadelphia, for instance, have been rapidly installing parklets where parking spaces used to go, a practice that originated with an annual grassroots action called Park(ing) Day.

Now the movement has its own glossy print book, Tactical Urbanism: Short-Term Action for Long-Term Change, just out from Island Press. 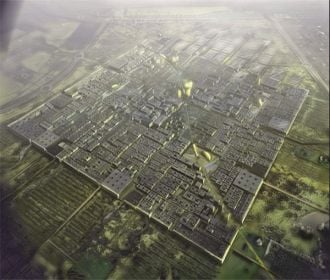