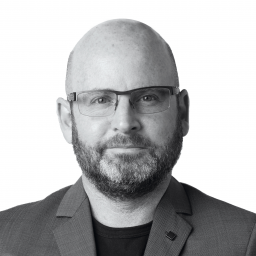 Over the last 25 years, Gavin Kain has been part of the leadership and delivery of several global projects, including involvement in the Christchurch Blueprint team, the Adelaide Convention Centre, New Zealand International Convention Centre, CoEx Dubai, and his role as Government Advisor for ICC Sydney.

Aligned with Hames Sharley’s overarching purpose, Gavin is committed to enhancing the lives of Australian communities and is passionate about creating places people want to be in.