Construction of a new hi-tech, earthquake-resistant and self-sufficient emergency services headquarters is on track to be completed by the next bushfire season, the State Government says. Premier Steven Marshall and Emergency Services Minister Vincent Tarzia toured the Richmond Rd, Keswick, site on Thursday to see first-hand how the $80 million building is progressing.

The headquarters, which will also include the state control centre, will house more than 300 staff from the CFS, MFS, SES and SAFECOM. It will be the first time in the state’s history all emergency services agencies will be based in the same building.

They are expected to move in by November 1.

The building was commissioned after a leaked report in November 2017 revealed the SES and CFS command centre on Waymouth St in the city was not equipped to withstand severe storms and floods.

Mr Marshall said the construction of the centre was creating more than 250 jobs and injecting millions into the local economy.

Australia’s next fire danger season and will be a huge weapon for our amazing emergency service workers and volunteers to protect lives,” he said.

Mr Tarzia said the new state-of-the-art headquarters would all the state’s Emergency Services Sector (ESS) to be better prepared for catastrophic events such as bushfires, floods and storms.

“The building has a post-disaster Importance Level 4 rating, which allows the ESS staff and volunteers to continue their paramount work up to 48 hours in isolation, even during times where major infrastructure may fail,” he said.

Construction work on the project began in July last year.

The building includes more than 5500sq m of floorspace and will house five heavy tankers and a bulk carrier on standby for operational deployment. 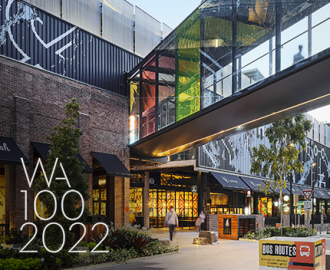 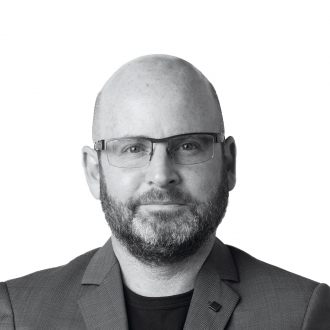