A $45 million office tower, designed by Hames Sharley and located in the heart of Joondalup, Western Australia, has been given the green light.

The development application, lodged by planning consultancy element on behalf of Lendlease Funds Management, proposed the construction of a ten-storey, 10,000m2 NLA office building featuring a cafe and childcare centre on the ground floor with levels one to six used for office use.

The office tower is to be built on the corner of Collier Pass and Grand Boulevard, opposite Joondalup’s Central Park.

The proposal also includes two levels of basement parking and a pedestrian bridge connecting it to the Lakeside Joondalup Shopping Centre and Joondalup train station.

“The development aims to see an influx of employees to the area and provide a significant economic boost for the Joondalup city centre during and after working hours,” says Hames Sharley’s Office & Industrial Portfolio Leader Dean Symington.

The project will also provide a prominent landmark at the corner of Grand Boulevard and Collier Pass and plays a significant role in the city’s long-term activity centre plan.”

In a statement released yesterday, City of Joondalup Mayor Albert Jacob welcomed the news and said the development would be a major economic boost for the city’s CBD, creating between 800 and 1,000 new permanent jobs. 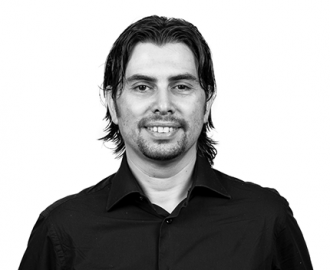 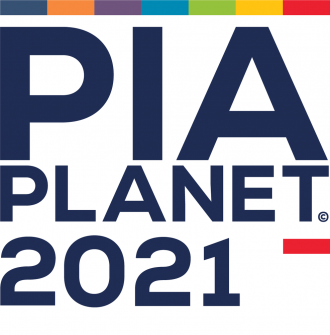