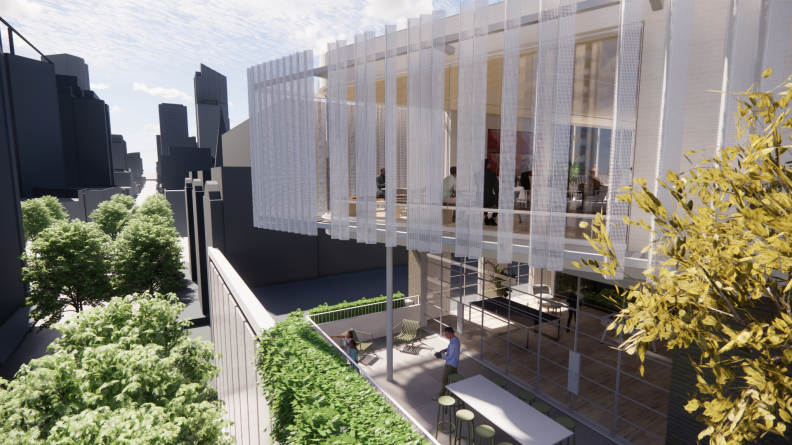 Hames Sharley has been named the largest architecture firm in WA for a third consecutive year, according to Business News.

Brook McGowan, Director and WA Studio Leader, says, “The list acknowledges that Hames Sharley has found resilience in the past year and turned its challenges into a positive impact. We did more than survive, we thrived.”

The annual survey ranks WA firms based on the number of architects they employ.