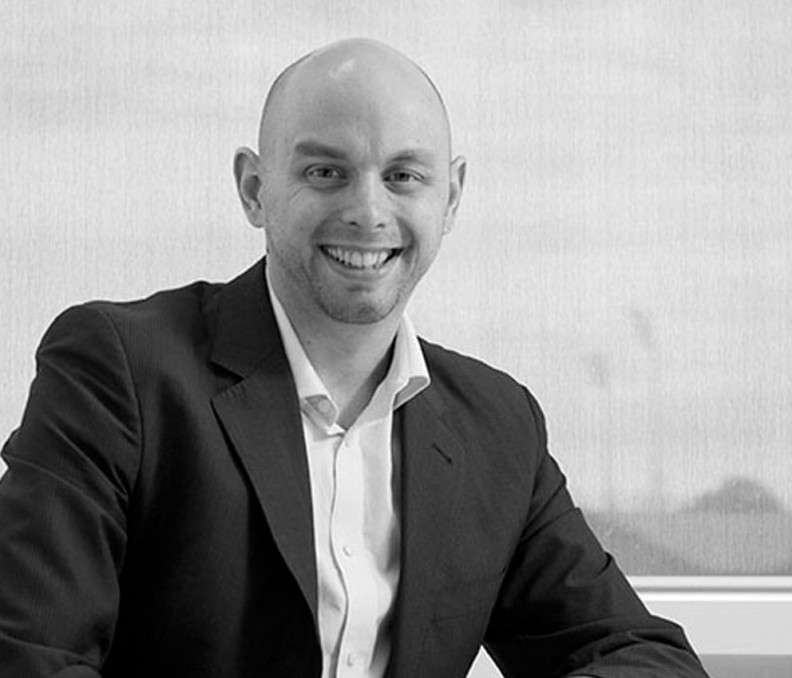 South Australia seems fascinated with TODs (transport-oriented developments) to deliver a property masterstroke for the City. However, in all the excitement, there is one piece of the pie missing – the City itself.

The CBD appears to have taken a backseat on the TOD bandwagon.

In the State Government’s draft 30 year plan for Adelaide, there is a strong emphasis on TOD-style developments linking existing rail and transport corridors in a plan for higher density precincts.

In total, 12 suburban centre TODs were proposed under this plan with special consideration to one TOD at Bowden on the old Clipsal industry site and to a Capital City TOD, which as the name suggests is the CBD of Adelaide. Don’t get me wrong, I am a member of Team TOD – I think this type of development has enormous potential for Adelaide. However, if the CBD is considered as a centrepiece TOD, why has all the recent focus been on the Bowden TOD or other suburban TODs? Have we forgotten about our the most important TOD?

The factors that will make the Bowden TOD successful – a place that one can reside, work and socialise within accessible distance to transport options – are the very urban drivers that the CBD itself needs. In my view, we are at risk of pulling energy away from the City centre to support the suburbs.

At this stage, there is only so much retail, residential, commercial and institutional opportunities available. I believe the focus should be to locate these developments within the City to activate the under-developed City south-west and east corners.

Our City population has risen to just under 20,000 which is a great result. However, if we focused on the Capital City TOD first, we could really inject some much-needed life into the CBD and reach our population targets. This would also have major benefits to the retail precinct and Rundle Mall, in particular. We could reinstate the CBD as a retail destination of choice and help justify capital outlays on the open public space such as Victoria Square.

So before we go charging into the suburbs with a TOD in each hand, let’s get arguably the most important one done first and done right.