Once seen by locals as something reserved for “third world nations,” cycling in Tel Aviv has made a remarkable impression on Israel’s coolest city over the past 20 years – not taking into account the “sweat factor”.

In an article by Renate van der Zee in Guardian Cities last month, he explains that in spite of Israel being a country where citizens are traditionally “addicted to their cars or to their camels,” its relationship with cycling has changed so much in recent years, that cycling has become a key mode of urban transport, particularly in the city of Tel Aviv.

“Everywhere you go in Tel Aviv, you see people on bikes, and most of them aren’t wearing any special gear,” he writes. “In Israel’s hippest city, cycling is the hippest way to get around.”

He reports that around 15% of people living in central Tel Aviv cycle to work or school, predominately due to clever planning, which has made way for cycling.

“Five years ago, a successful bike sharing system was launched, which caused bike use to go up by 54% among Tel Avivians,” he writes.

“There are many miles of bike lanes, including a breathtaking track along the seafront that connects the northern part of town with the ancient harbour of Jaffa in the south.”

He also writes that Tel Aviv is now home to around 85 miles of cycling lanes across the city, with plans in place to build another 90 miles, which will enable even more commuters to cycle to work.

In spite of this, cyclists in Tel Aviv, as in Australia, still face a number of key roadblocks.

“Many Tel Avivians still refrain from cycling because of the danger posed by unaware motorists,” he writes.

“Then there is…“the sweat factor”: the scorching heat during the endless Tel Aviv summer.”

So how will urban designers overcome this when planning our future cities?

According to Yotam Avizohar, Director of the Israel Bicycle Association, the answer is simple.

“Showers in workplaces really are vital if we want the number of cyclists to go up.”

To read the full article, go to Guardian Cities. 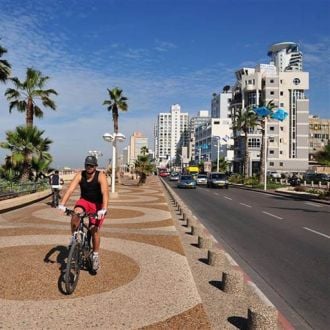 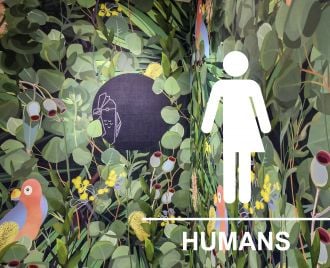 Designing for all genders: how Casuarina Shopping Centre is leading the way 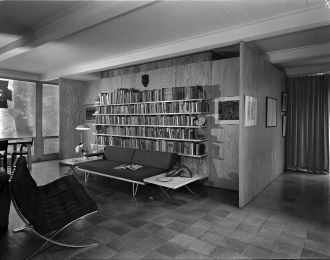 Ritual in apartment design – the interstice