How diverse is your suburb?

SBS recently revealed an interactive online portal, providing users with a tool to search over 8,500 Australian suburbs by diversity.

Exploring data on the ancestry, age, food, religion and birthplaces of residents, the portal allows users to search where their suburbs rank in comparison to the rest of Australia.

The most diverse suburb in Australia is listed as NSW’s Hoxton Park, located 38 kilometres west of Sydney’s CBD.

The residents of Hoxton Park also represent 71 birthplaces, from Oceania and Antarctica to North-West Europe and Sub-Saharan Africa.

The portal is a great tool for those looking to better understand Australia’s urban environment, its cultural influences and the needs of communities.

Click here to explore the diversity of your own suburb. 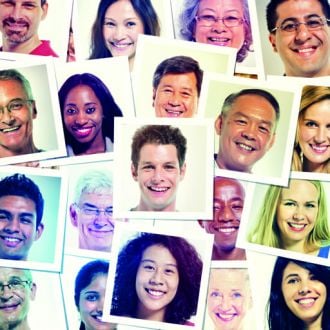