In light of an online retail giant’s decision to open physical stores, Former Managing Director of Hames Sharley, Paul Drechsler looks to the past to discuss the new direction of the retail revolution.

In the US, Amazon has opened 3 bookstores, over 60 pop up stores, and plan to open up to 2,000 grocery stores. Could this be where retail is heading?

As Drechsler explains, the evolution of retail can be envisaged in terms of five cycles, each lasting around 50 years, and marked by a revolution. Retail began with street stalls, converting to undercover arcades around 1800 after the industrial revolution. In 1852 Le Bon Marche, the first department store opened in Paris and paved the way for stores and shopping centres as we know them today.

You can read the full article by Paul Drechsler here. 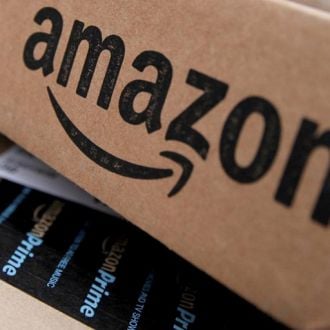