Google to run the waterfront of Toronto

Negotiations are currently underway for Google affiliate, Sidewalk Labs to run a part of the waterfront of Toronto. The proposed site would be called Quayside, and if all goes ahead, will be powered and served by data.

Sidewalk Labs will help transform Toronto into a smart city, using sensors to monitor a variety of interactions in order to collect data that will create efficiencies for the city. Canadian urban designer, Ken Greenburg says the data will help deal with issues more effectively such as waste management, housing affordability and climate change.

Canadian Prime Minister, Justin Trudeau, said the project is destined to become a model for cities around the world.

But sceptics are not so sure, with concerns surrounding privacy of data collection, and a lack of transparency in what the data will be used for. They say having a tech giant in charge of city planning has the potential to weaken democracy, as how will they know whether decisions are being made for the public good? 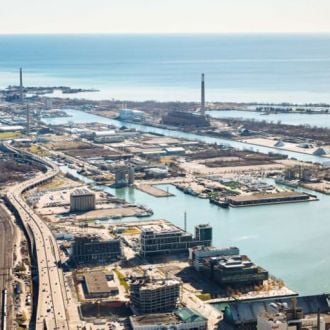