Traffic congestion caused by urbanisation and population growth in some of America’s biggest cities – Los Angeles, Atlanta and Houston – could have been minimised if only transit plans were approved decades earlier, reveals a report by Kyle Shelton of CityLab.

America’s love affair with the car appears to continue the trend to rely on road construction despite massive funding issues. City planners need to become better influencers on voters if transit planning for the future is to be effective. Plans that were rejected by voters decades ago to improve mobility in cities re-emerge years later as a solution to current issues. 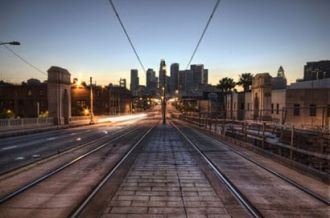