Spotlight on the future of urban hubs

The future of urban hubs and transit oriented developments have been a hot topic in Queensland this month. As earlier reported, as a part of the Brisbane Open House Hames Sharley hosted an After Dark panel discussion on Urban Hubs: Places to Work, Rest & Play, with Chris Maher, David McCarroll and Jason Preston from Hames Sharley and Tim Rossberg from Geon Property.

Fresh on the heels of the API National Property Conference panel discussion, Chris Maher was welcomed as a guest on ABC Brisbane’s breakfast radio show, during which he discussed the subject of ‘Families embracing multigenerational living trends in Australia’. 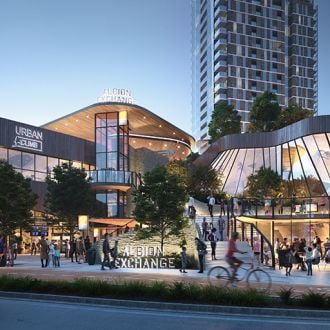