Death in the city

What happens when all our cemeteries are full?

Some 55 million people are reckoned to pass away each year (about 0.8% of the planet’s total population). Urban planners and developers focus overwhelmingly on accommodating and making money from the living, of course. Cemeteries and columbaria (burial vaults) dating back hundreds of years retain an iconic place in our towns and cities – but, partly as a result of their limited profitability, most have not been allowed to grow. Which means metropolises the world over are running out of room to house their dead.

Read more via The Guardian Cities. 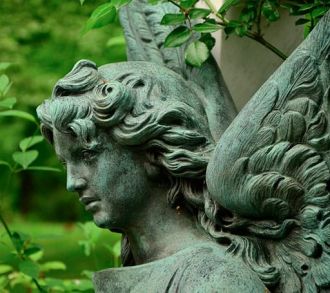