Sydney has been ranked the third most unaffordable major property market in the latest annual Demographia International Housing Survey.

Melbourne took the sixth spot on the unaffordability index.

Hong Kong was ranked the most unaffordable place to buy a house, followed by Vancouver.

The report noted historically, the median multiple had been “remarkably similar” in Australia, Canada, Ireland, New Zealand, the United Kingdom and the United States, with median house prices from two to three times median household incomes.

“However, in recent decades, house prices have been decoupled from this relationship in a number of markets, such as Vancouver, Sydney, San Francisco, London, Auckland and others,” the report said. 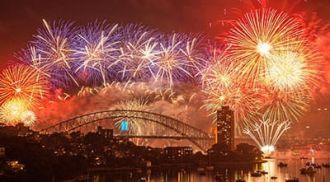