News has broken that Amazon will no longer allow Australian shoppers access to its US website. The move comes as the Australian Government launches its new 10 percent Goods & Services Tax to online retailers from overseas in an effort to lessen their competitive advantage over local retailers.

All Australian retailers must charge a 10% GST to all goods, whether in store or online. Previously, overseas retailers did not need to charge GST to Australia, so not only did the money not go back into the Australian economy, but it also made the overall price of goods cheaper.

Amazon responded to the tax with backlash, stating it will no longer ship to Australia as of July 1. Shoppers will still be able to use the Australian version of Amazon which stocks around 60 million products, a smaller selection than the half a billion available on the US version.

Shoppers trying to access the US version of the site will be automatically re-directed to the Australian version – www.amazon.com.au.

Treasurer Scott Morrison has slammed Amazon for its uncooperation stating, “The second biggest company in the world, run by the richest man in the world (Jeff Bezos) shouldn’t get a leave pass from paying tax in Australia.”

Want to learn more about Amazon? Check out our story on Amazon Go. 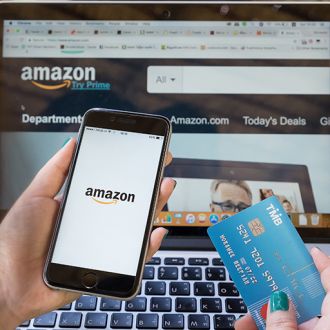